There is nothing better to close a cycle than a good haircut and we all know it, including celebrities like Ana de Armas. Recently, the actress appeared with a total change of look to say goodbye to his romance with Ben Affleck, as he is seeing his ex Jennifer Lopez a lot.

Ana’s haircut is risky but beautiful and best of all, it’s inspired by Amélie, the young dreamy Parisian who insisted on altering the lives of everyone around her. If you also want a change, here are some looks with this cut to inspire you.

The new cut is inspired by Amélie Poulain

In 2001, young Audrey Tautou played the role of Amélie, a dreamy girl who altered the universe of everyone she knew. The film became one of the most popular of the 2000s and for a long time, girls dreamed of cutting their hair like her, but perhaps the fashions of that time prevented them from doing so. Now Ana de Armas revived the look And it’s definitely a cut that flatters anyone. 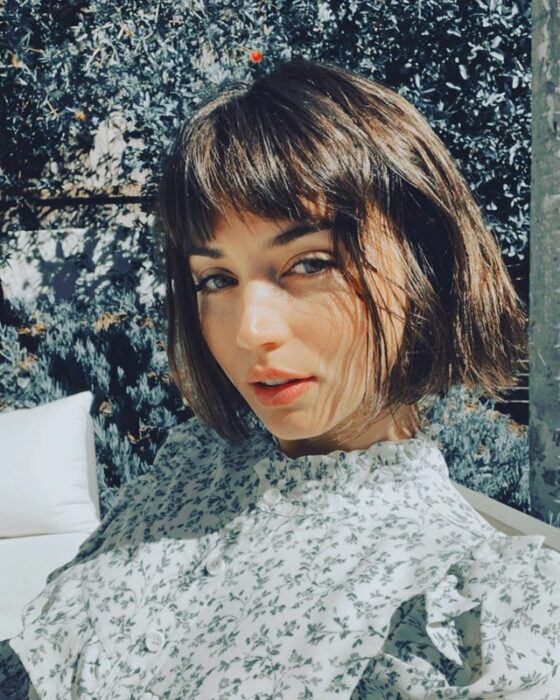 Ana’s cut is a bit longer than Amélie’s, so it could be considered a bob disheveled. In addition, the bangs make the features of your face are favored because they are more expressive.

Has volume and movement 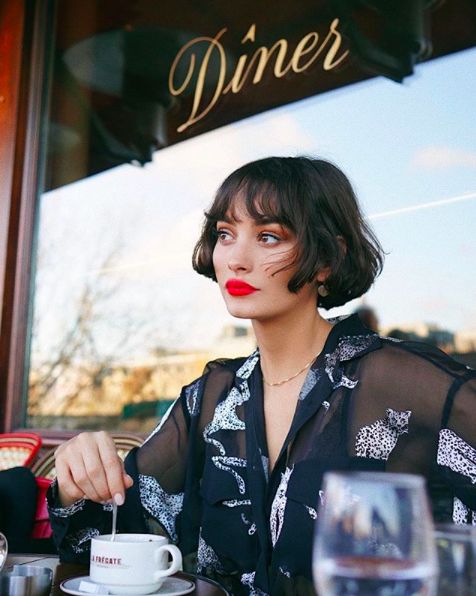 If you are still not convinced, you should know that this cut provides a lot of movement and volume, so it is ideal if you do not have much time to style it, because you just have to let it dry in the open air and voila, you can go to conquer the world. . 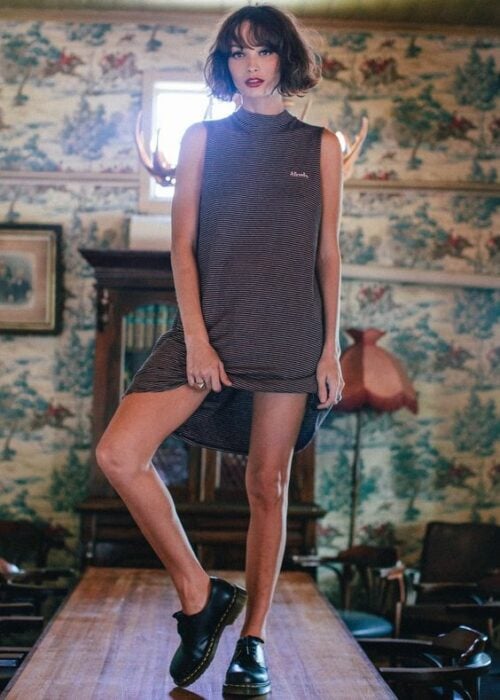 Since it is very short and casual, it is more flattering for women with round or oval faces, but let’s be honest, anyone can wear it and look amazing. The straight base and bangs make the face sharp and framed. In addition, if you accompany it with a brown or very dark hair tone, you will have the winning style of the summer. Don’t wait any longer and dare to give it a try!

15 artistic tattoos to match your BFF

15 artistic tattoos to match your BFF