In the 90s we witnessed one of the first movies that combined live action with cartoons. We are talking about Space Jam: the game of the century. In the film, famous basketball player Michael Jordan prevents the Looney Tunes from being enslaved by aliens.

This 2021 it was announced that the film will have a sequel that will be called Space Jam 2: A New Legacy, but this time, the cast of the Looney Tunes will be joined by LeBron James, star of the Los Angeles Lakers team. To celebrate that we are only days away from the premiere, Nike and Converse teamed up to create a spectacular clothing collection that you will want to have right now.

The collection of Space jam is about to hit the market

The two great sportswear brands came together to create an incredible and very colorful collection that will range from tennis shoes to jackets with different prints. The brands stressed that this collaboration represents the hobby and fun of sport, but that each one would have a different line.

On the other hand, Converse focused on the casual design of T-shirts, pants and sweatshirts with prints of the characters of the Looney Tunes.

The protagonists will be the tennis 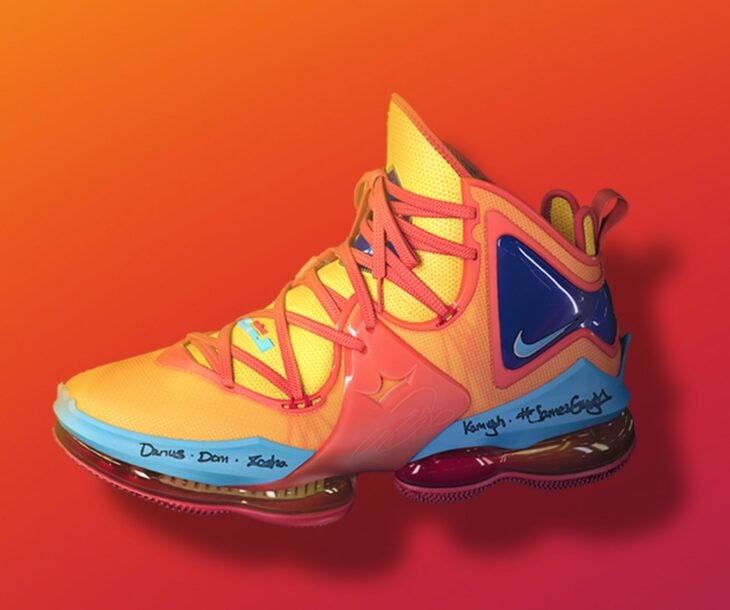 Both Nike and Converse want tennis to be the protagonists of the collection, since they created designs with characters such as Bugs vs. Marvin the Martian, Tweety vs. Silvestre and the Road Runner vs. The coyote. Nike made a section of sneakers called LeBron 19 ′, a model that will be similar to the Air Max. Jason Petrie, designer of the collection, explained in an interview for the magazine Playlist Magazine what they wanted to achieve with these.

When designing the LeBron 19, we were definitely guided by what was happening in the movie. We wanted to give LeBron a whole new feel that was synonymous with an otherworldly, space age type of look.

Converse has a more urban style 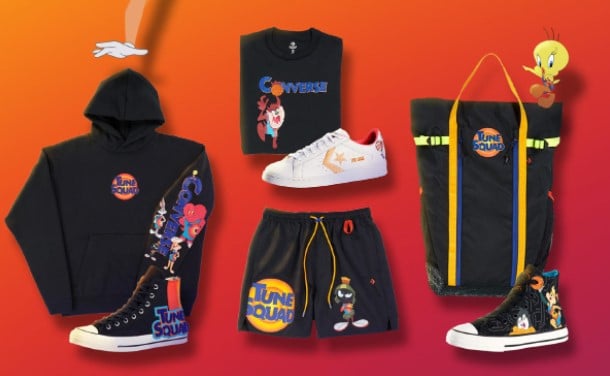 Converse will have a variety of shoes with the rest of the characters and a model called Lola Bunny Pro Leather, which are basically some sneakers white with gold and a Lola embroidery on the heel and a pink lining.

They will already be on sale 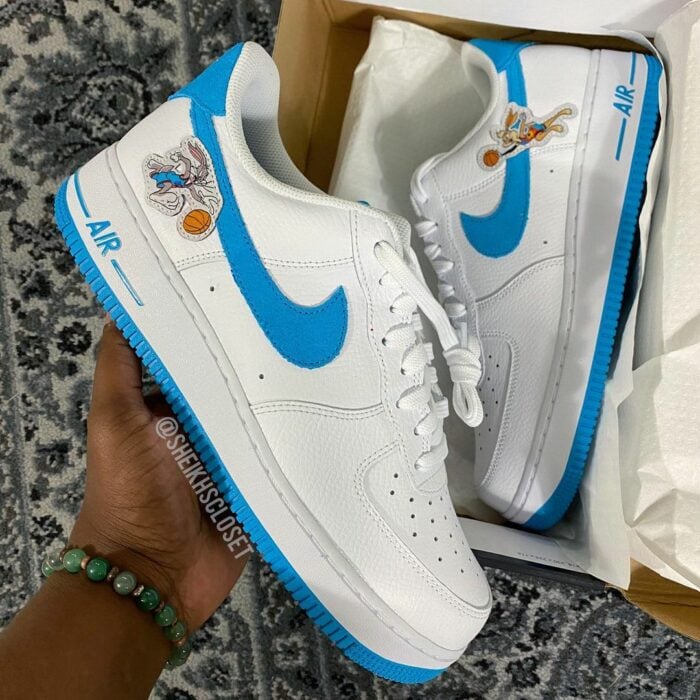 The items will be available from July and prices will start from $ 200 for the sneakers from Nike up to between $ 90 and $ 200 for the clothing line. As for Converse, clothing will cost from $ 50 to $ 95 and footwear will cost between $ 70 and $ 120, something more accessible to everyone.

In the meantime, enjoy a sneak peek of the movie

The film will be released in theaters on July 16, so you are very in time to buy your outfit and wear it that day as a whole fan. Now just sit back and enjoy the new trailer.