Animals take over the streets while people remain in isolation

Now that people are staying indoors to try to stop the COVID-19 pandemic, the animals have lost their fear of descending the mountains and onto the streets of cities.

Although originally only sheep, horses, deer or ducks were seen, now wild species such as bears, cougars and elk join the walks and take over the avenues, park and gardens.

1. A coyote enjoying the view The animal was seen around San Francisco, California, in the United States. The photograph was taken from inside a car.

2. Wild turkeys are ready to run

Spotted on the playground at the elementary school next door, which has been closed for several days … wild turkeys! That’s a first. #coronavirus #westoakland pic.twitter.com/tGA4y1l09c

The majestic birds were captured in a community garden. 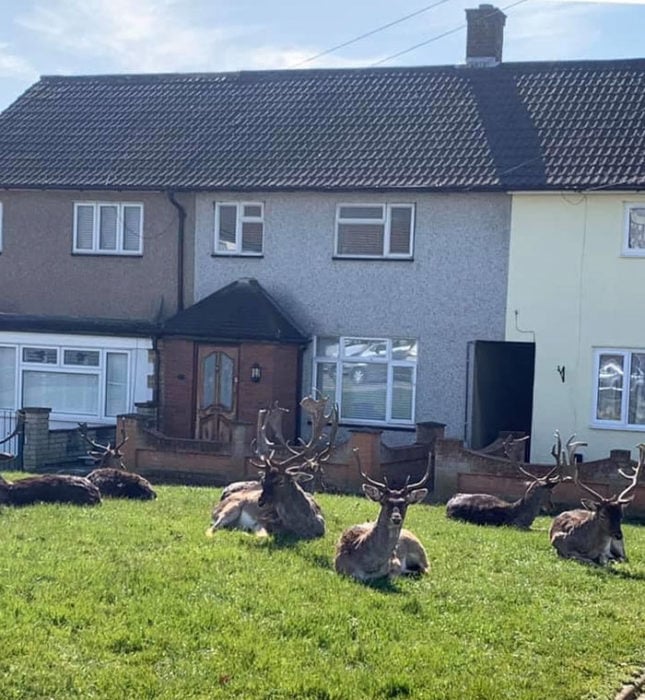 This class of deer has lived in London for more than a thousand years. Now, and due to the lack of cars and people on the streets, they decided to rest and eat from the gardens of the inhabitants who remain in quarantine.

Although it is a famous animal in the region, it is rarely seen so closely.

5. Foxes sleep in the backyard 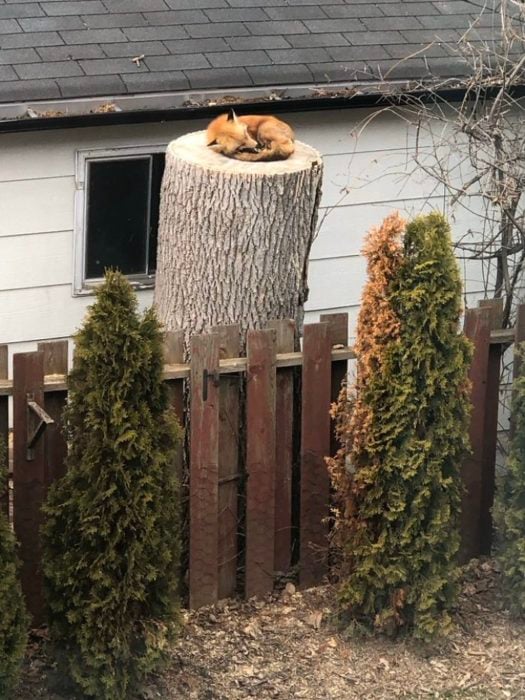 A couple in Canada shared photos of a fox sleeping peacefully on the trunk of its freshly cut tree in the backyard. Although the animal became aware of its presence, it continued to sleep.

Spotted Malabar Civet … A critically endangered mammal not seen since 1990 re-emerges for the first time in a town in Calcutta, India … It looks like Mother Earth is rebooting! A group of sheep was caught playing in an amusement park and the moment went viral.

There is so much calm that animals are not afraid to show themselves in daylight. 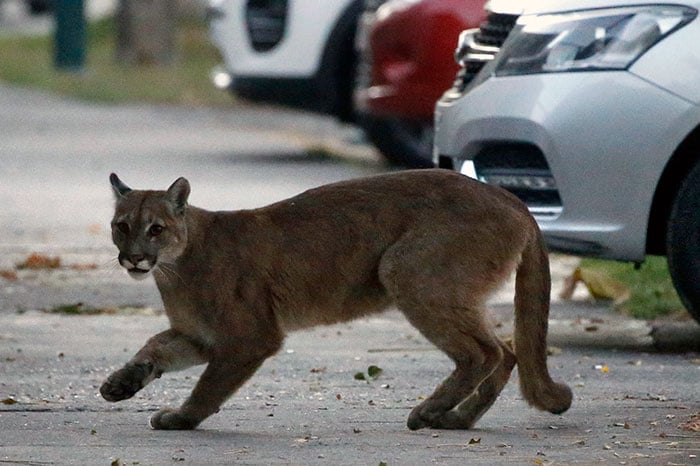 They descended from the mountains to explore the lands that once belonged to them. It should be noted that due to their danger they were captured and returned to their natural habitat.

The bear caused fear and admiration among the residents of Ventanueva-Cangas, Asturias, in northern Spain. 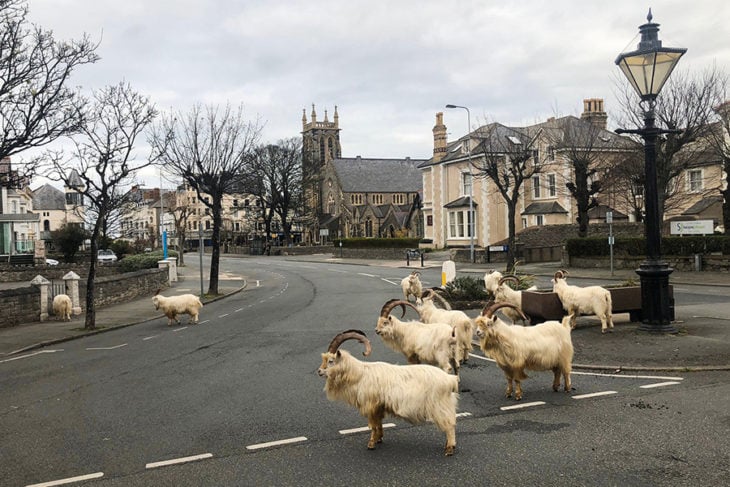 They have been seen on avenues, parks and even on the edges of some low fences. 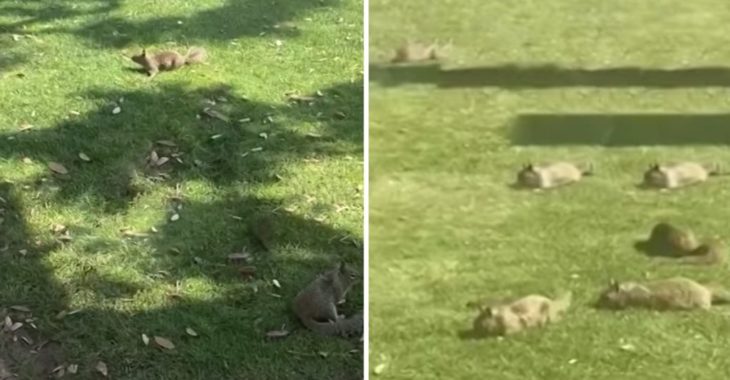 Dozens of squirrels enjoy the parks of Santa Monica, California, in the United States. They have been seen sleeping, running, and playing on the grass without concern.

13. Deer become part of the landscape 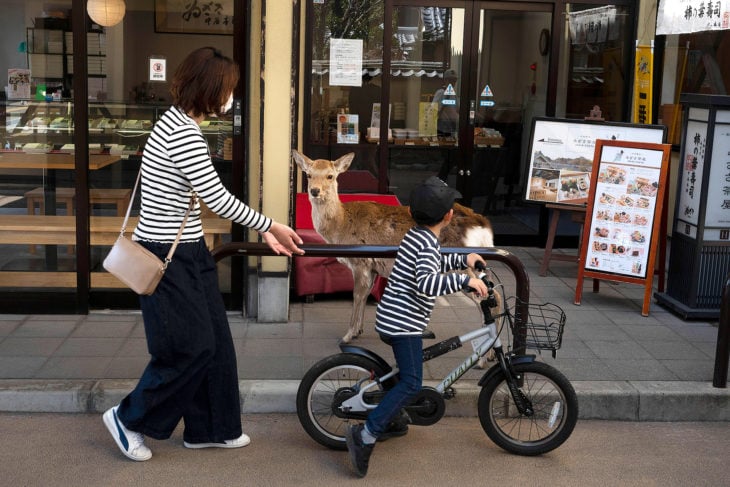 In Japan, deer are descending from the mountains to stroll the half-empty streets of big cities.

14. There are more flock rides Day by day, wild ducks take over the streets of Paris, France and even splash around in the most famous fountains of the place.

75 romantic and loving nicknames for couples

Indian Model Is Being Called Rihanna’s Look-Alike, Pictures got viral

Best job in the world: 14 euros an hour to enjoy chocolate

12 Celebrities who have a look-alike in history

75 romantic and loving nicknames for couples