Emma Stone’s makeup, wardrobe and performance in Cruella they were etched in our memory because they are simply spectacular!

You might not know it, but the entire costume team searched through the major fashion archives for inspiration and created each setting, character and outfitFrom designer John Galliano’s dresses to David Bowie’s style. Here are the best ones. 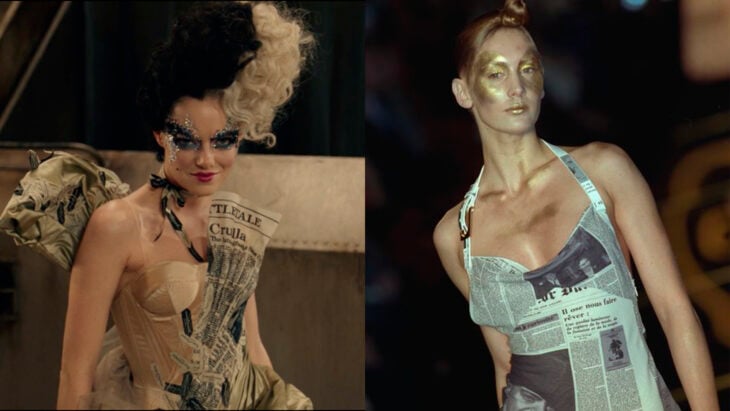 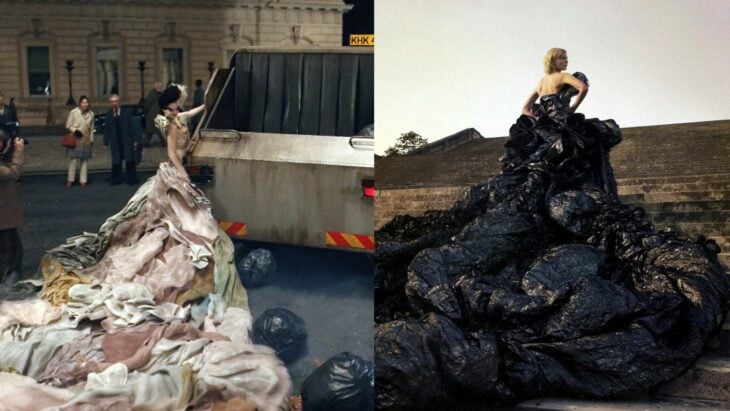 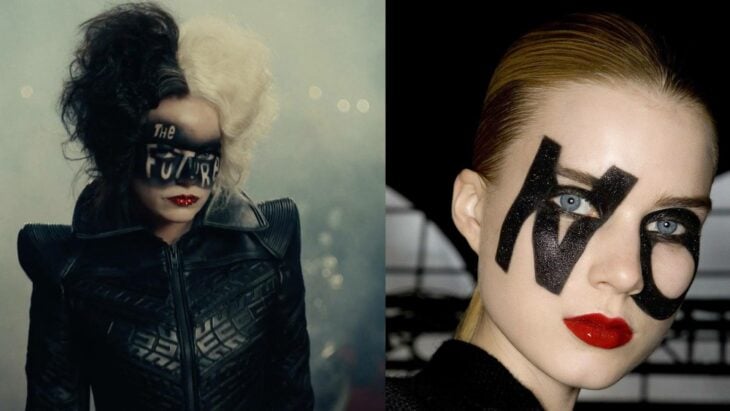 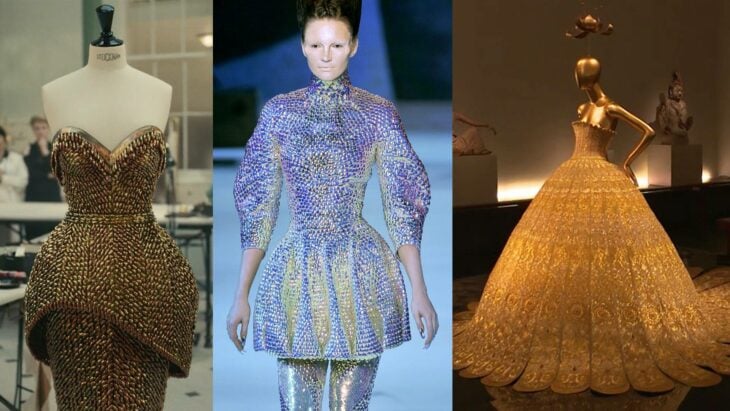 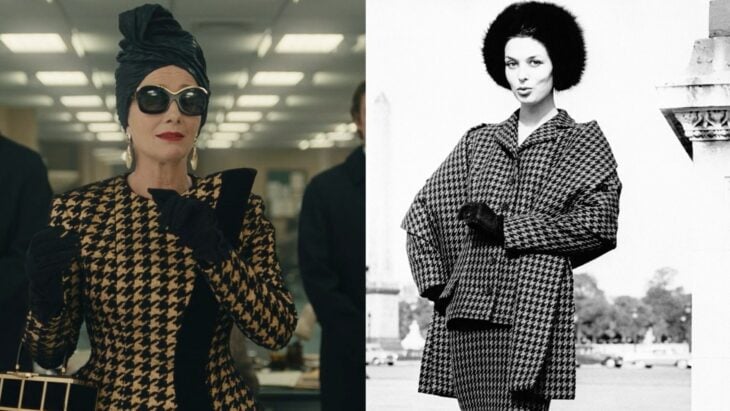 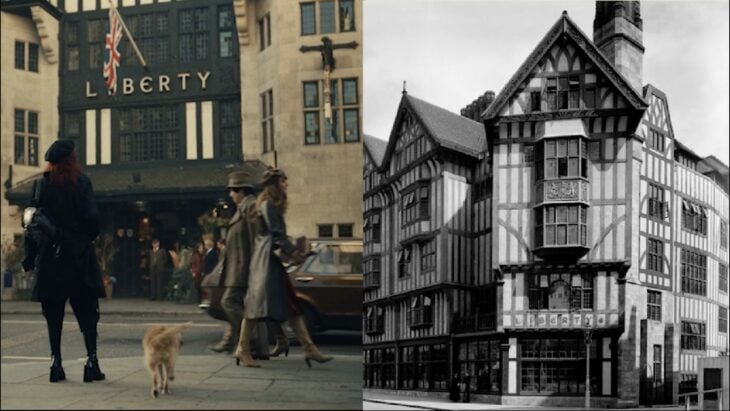 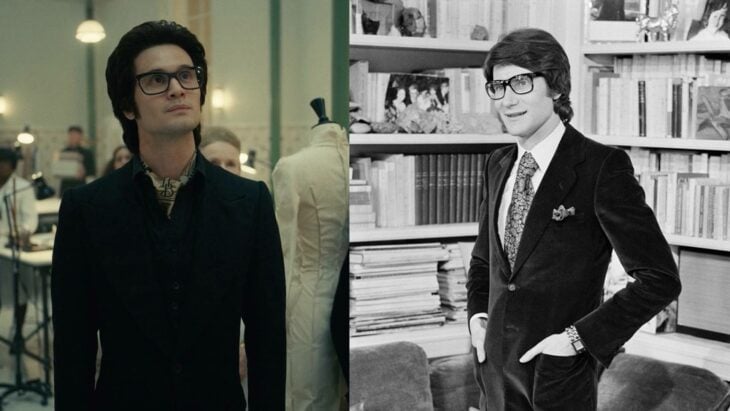 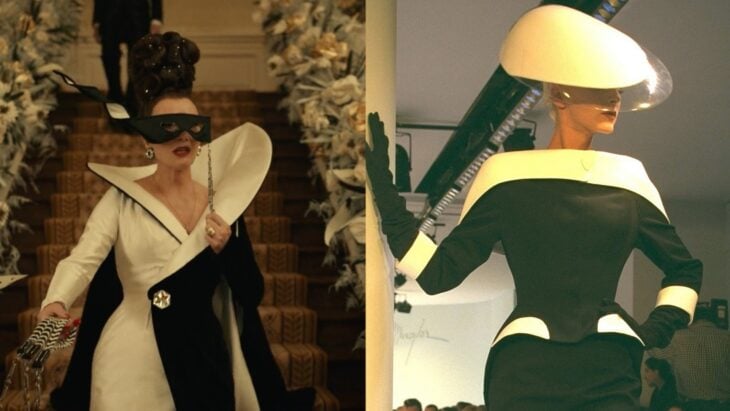 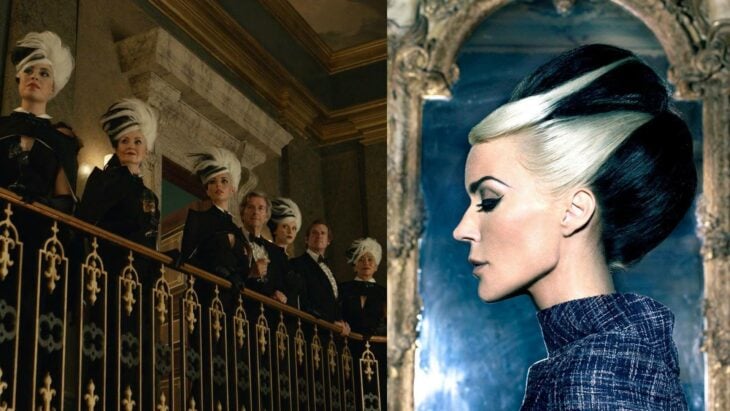 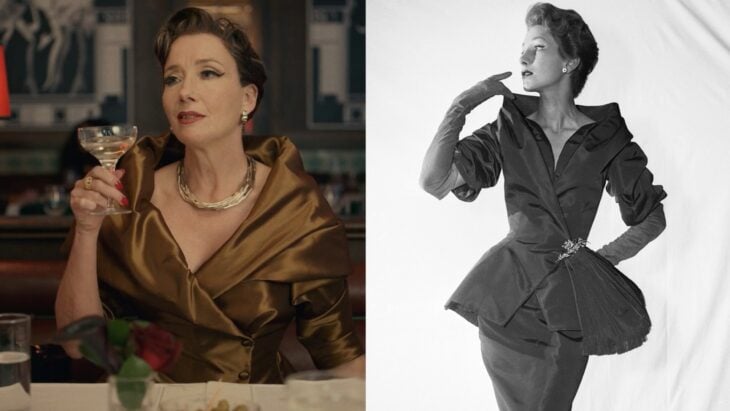 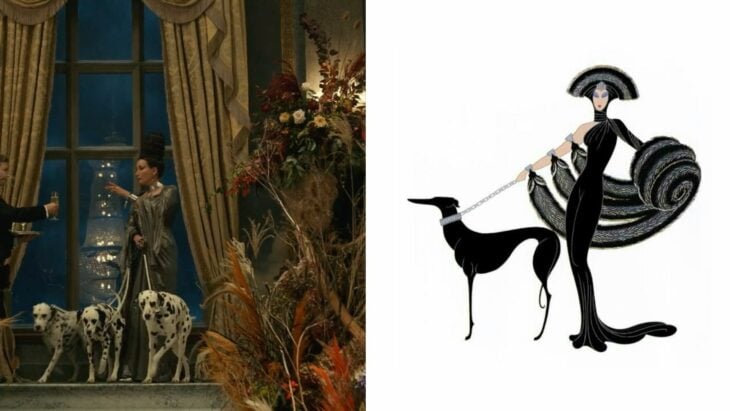 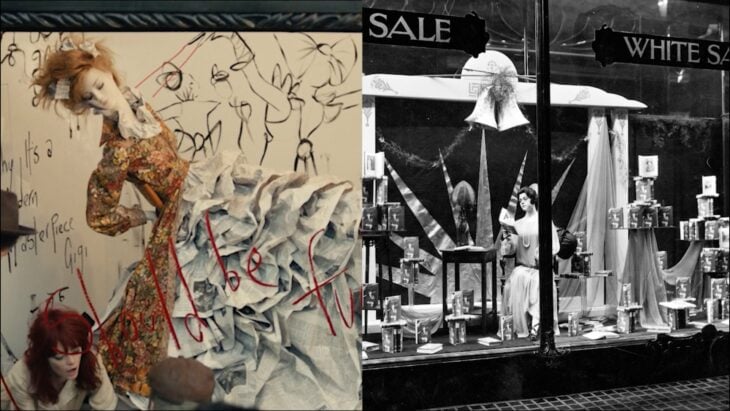 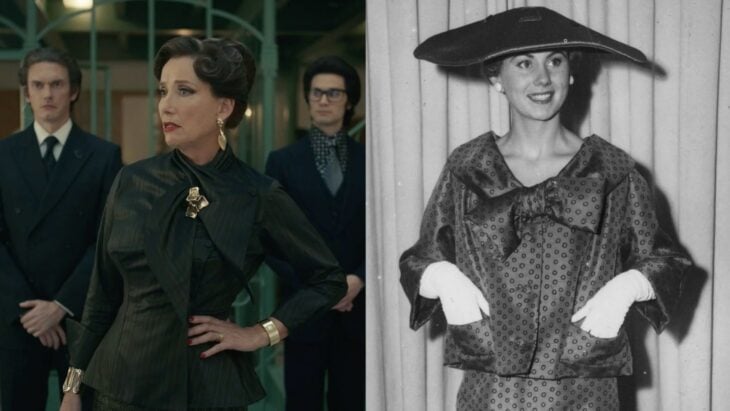 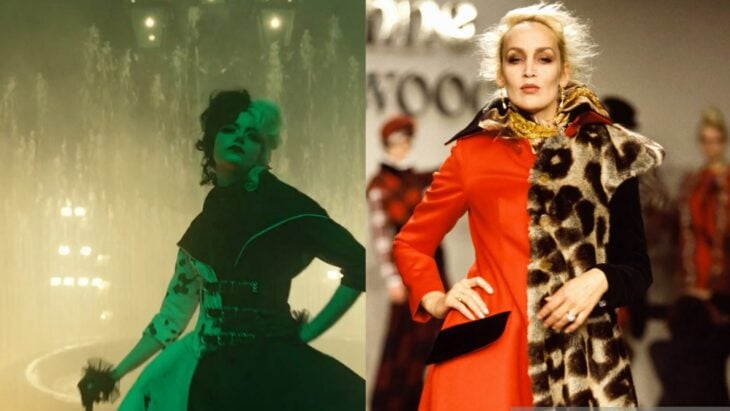