Well they say that details make a difference, and what better way to prove it than with celebrities on the red carpet. During events there are celebrities who strive to highlight their looks, with makeup, bags, accessories, and sometimes with details hidden between their clothes.

Every detail brings a touch of personality and brings out the special of the famous, that’s why here we show you the 15 times they shone on the red carpet thanks to them.

The singer added to her dress the sea shells that Black Shelton has collected for her. 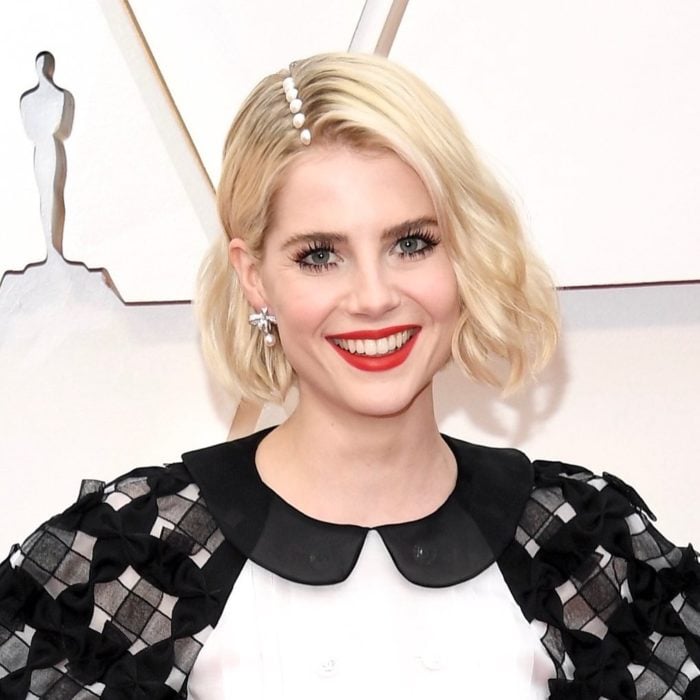 During the Oscars, she was glamorous and added small stones in the part of her hair. 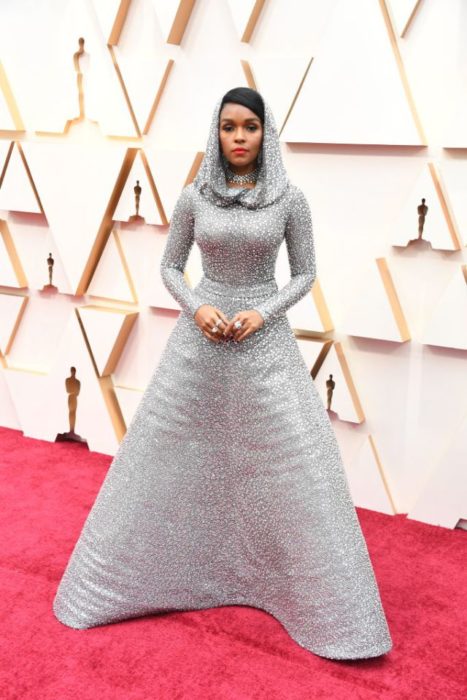 The dress she wore to the Oscars had more than 168,000 crystals embedded. 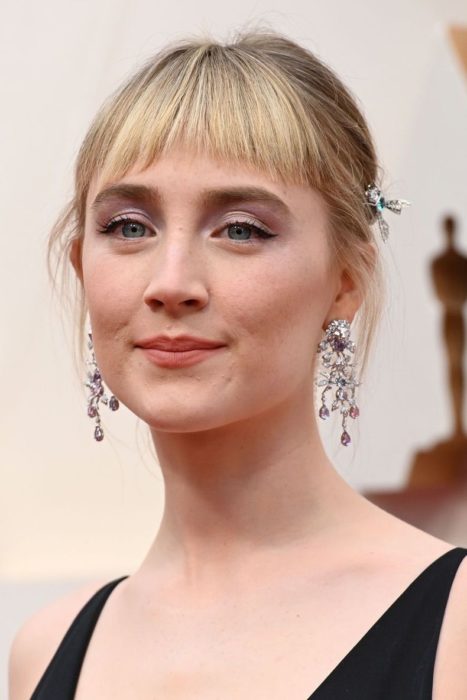 The little butterflies in her hair matched her earrings. 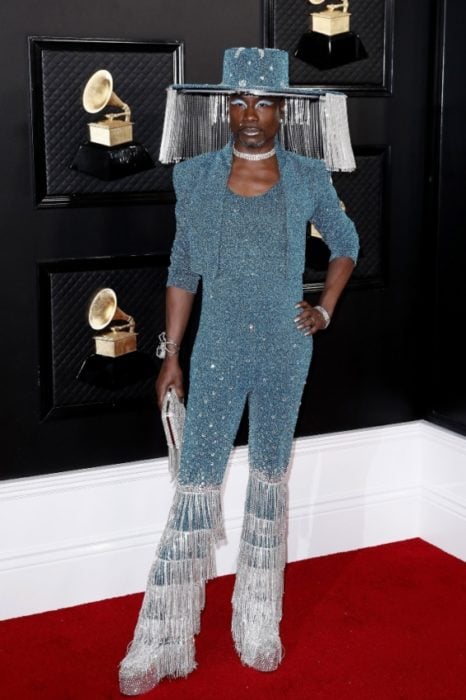 Porter always pays special attention to details, trying to make her nails, accessories and shoes shine so that her look highlight. 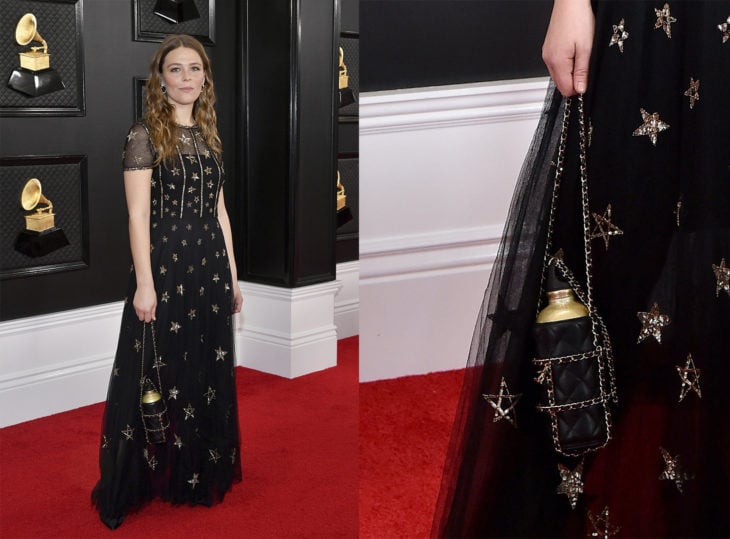 She didn’t bring a bag to the Grammys, she brought a bottle of water! And in order to carry it, she used a support that the Chanel brand created for her. 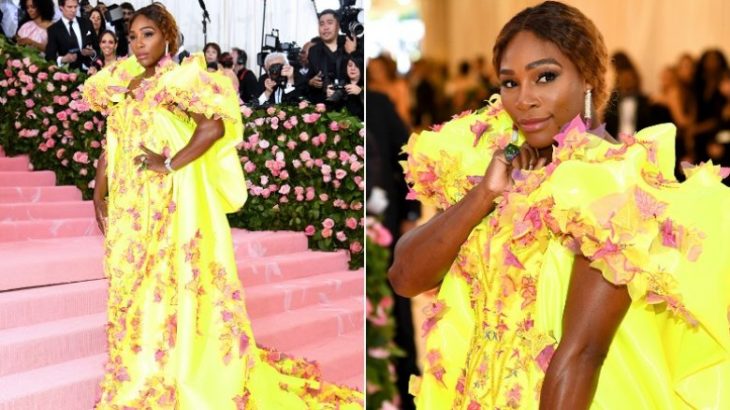 She wore a huge green stone ring on her little finger. 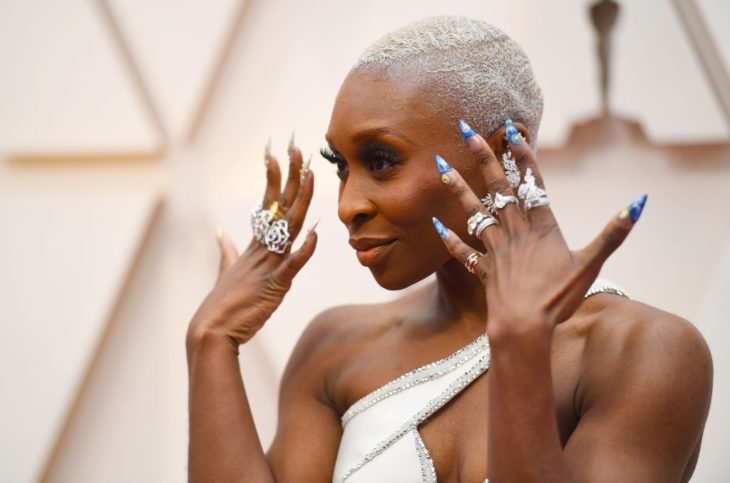 On one of his hands, his false nails had a Van Gogh painting. 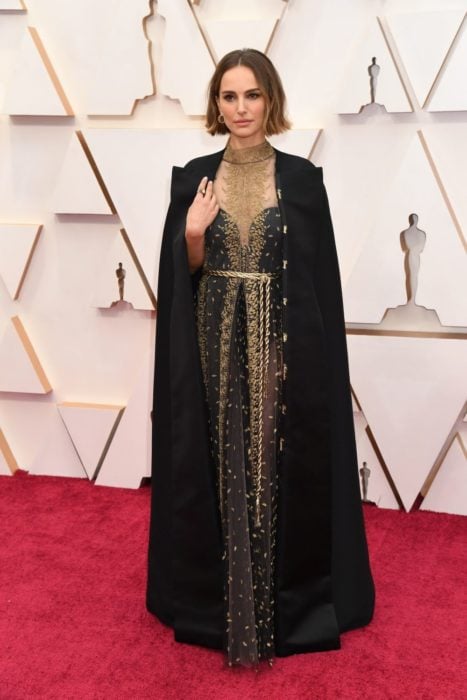 The actress had embroidered on her jacket the names of the female directors who, despite their great work, were excluded from the Oscar nominations. 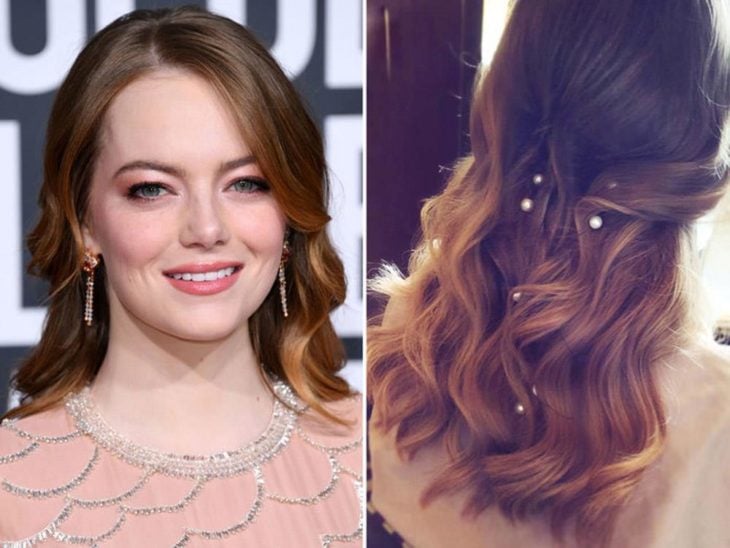 Apparently the actress wore her hair in waves, but at the back she had a semi-updo with pearls that gave it a romantic and chic touch. 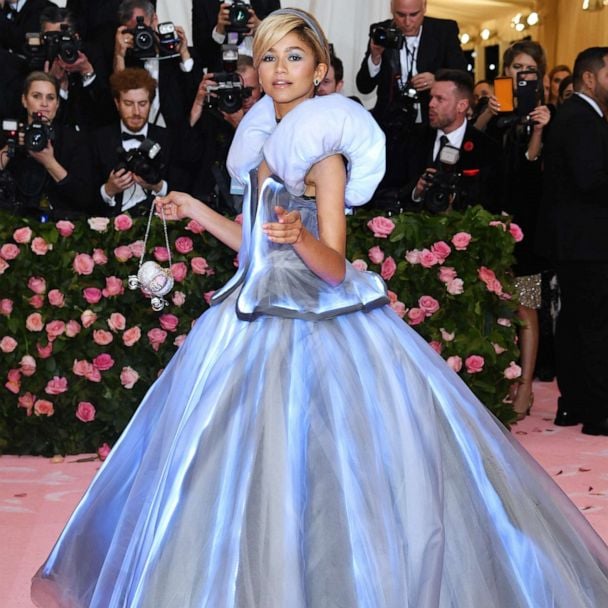 To complement your outfit from Cinderella at the Met Gala, Zendaya brought a small carriage covered with crystals. 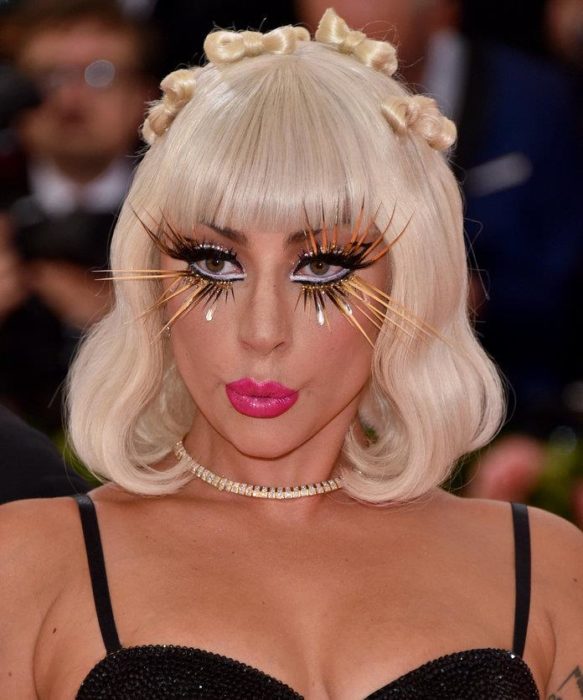 The lashes she wore to the Met Gala were stunning, they seemed to be gold. 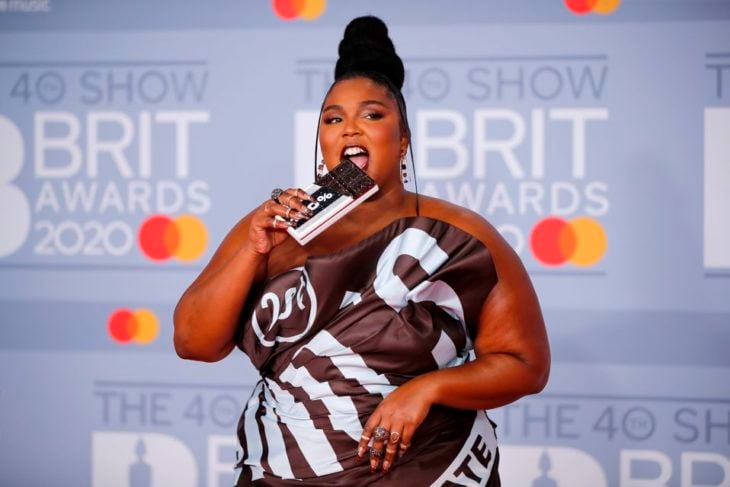 The singer wore an outfit, nails, and even a chocolate-inspired bag. 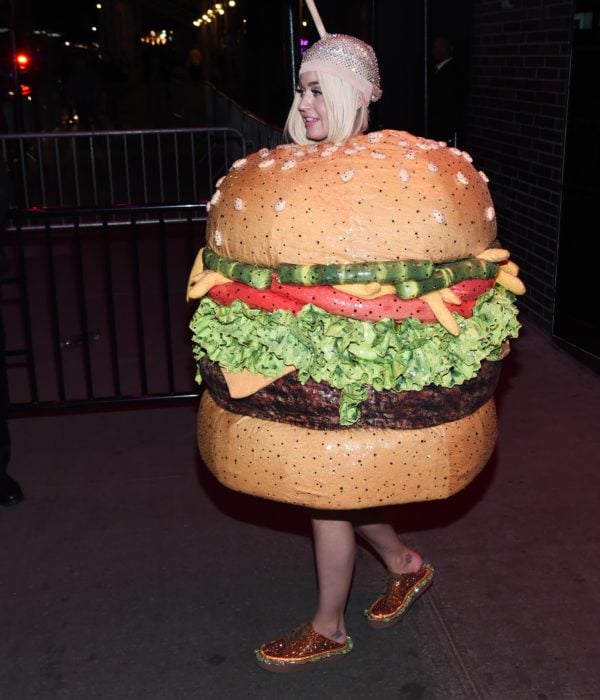 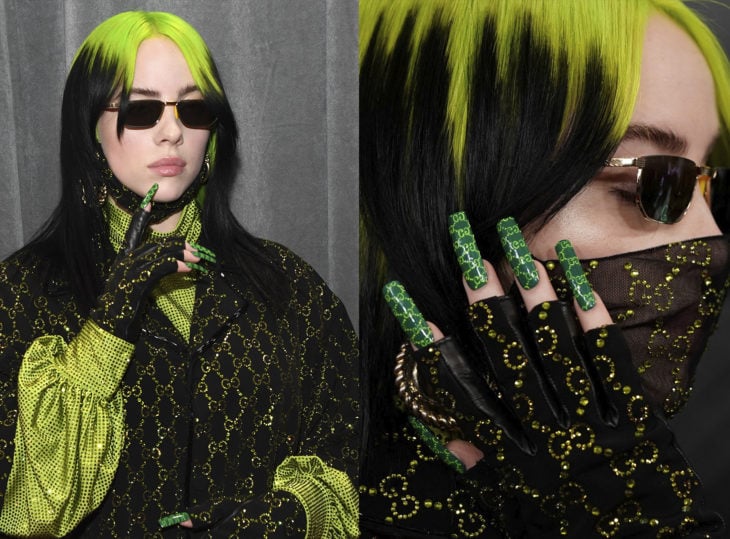 Her nails were stamped with the Gucci brand, they complemented her outfit.

15 Ideas to combine your espadrilles and look like a queen

15 plastic accessories that will take you back to the 90s

16 Engagement Rings That Have NO Diamonds And Look Beautiful

15 ways to wear military-style garments without losing the glamor

Asymmetric nails, the trend that only the most daring will use

15 Looks with belts to accentuate your curves